Among limitless devotees of Sai Baba, Mhalsapati was one. Sai Baba used to sleep in Dwarkamai and Chavadi every alternate day. When Sai Baba slept in Dwarkamai, Mhalsapati used to sit beside Him the whole night. Mhalsapati’s financial condition was very weak. But he was not greedy. Sai Baba too encouraged him to be satisfied with what he had. 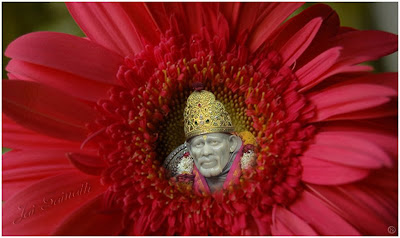 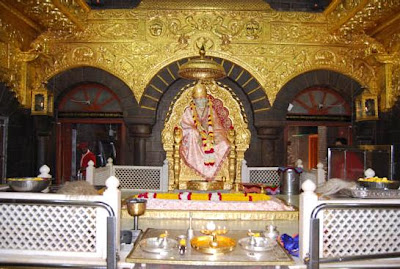 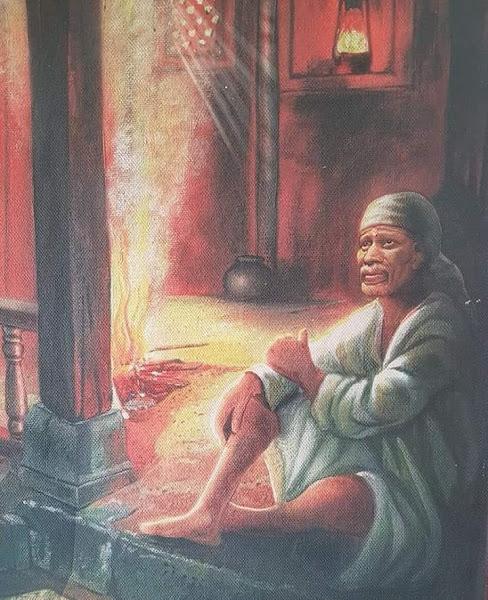