Once some young boys went to Shirdi for Sai Baba’s darshan. They had bought camera with

them as they wished to take Sai Baba’s photograph. After one or two days they presented their wish to Shama (Madhavrao Despande). Madhavrao planned that when Sai Baba returns from Lendibaug and reaches near Sathe Wada, he would request Him to wait for a while and during that time, the boys would capture the photograph.

As per their plan, the team along with Shama waited for Baba to return from Lendibaug by keeping the camera ready to capture Baba’s photo. Just then Baba came and asked, “Shamya, (sometimes Baba used to call Madhavrao ‘Shamya’ lovingly) What is this? Shama answered, “Baba, these boys wants to capture your photograph, please wait for a while”. Sai Baba said, “Tell these boys not to capture any photograph and just break the wall” and went away.

By the words, “Break the wall”, Sai Baba meant that He was not in only three and half cubits of body, but He was everywhere. So why there is any need to capture His photograph. There is a wall of ego, proud, laziness and break that wall. After breaking the wall of differentiation, devotees can be one with Him. 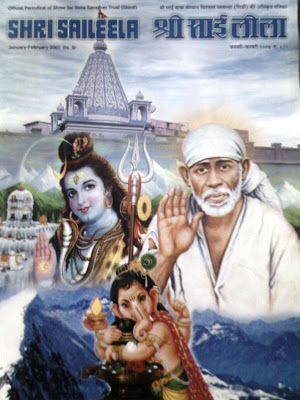 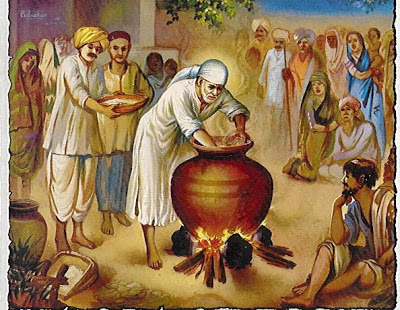