continuously listening to the cruel words of Balgangadhar Tilak. When Gajanan Maharaj could not stand such harsh and cruel words, he immediately got up from his seat and asked Lokmanya Tilak to stop. He addressed all the members of the meeting and said, The same government (British Government) will give punishment of Kala Pani to this person who uses such cruel and harsh words. In this way Gajanan Maharaj interrupted the proceedings of the meetings and went away after uttering these words.

It is well known that Dada Saheb Khaparde was an ardent devotee of Sai Baba, a very learned person and was active in the freedom movement. He was on good terms with Lokmanya Tilak. They both went to Sangamner from Amravati for holy bath. In the way he thought Shirdi is not very far from here, so we should go to Shirdi for darshan of Sai Baba. Thus Lokmanya Tilak also accompanied Dada Saheb Khaparde. Lokmanya Tilak was also a very learned person. He thought I have done much work for the country and people, read many books and also wrote many, but till now I have not got any change to have darshan of God. God Dattatreya has taken form on the soil of Shirdi, then how can I leave the chance to having the priceless darshan.

Dada Saheb Khaparde owned a car of his own. The journey to Shirdi from Sangamner was only of one hour. So he decided to go to Shirdi on Gudipadva day (New Year of Maharashtrians) and thus Lokmanya Tilak started for darshan of Sai Baba.

In the year 1912, on March 12th Tuesday, they left Sangamner at 8:30 A.M. and reached Shirdi at about 10:00 A.M. They decided to stay in the Dixit Wada, which was built before two years. Bapu Saheb Buti welcomed them. In the afternoon, Lokmanya Tilak sat with folded hands along with Dada Saheb Khaparde in Sai Babas Darbar.

Sai Baba knew that Lokmanya Tilak would not live more than eight years on this earth. Sai Baba spoke in sweet words to Lokmanya Tilak, You people have done much work for the country, now you do something for yourself, people are very bad, and so you should observe silence and keep in your mind only.

Hearing the words of Sai Baba Lokmanya Tilak bowed downwards and touched the Lotus Feet of Sai Baba. His body was excited and he had a feeling as if he got the silence of the heaven.

After Arti was over, Lokmanya Tilak got Udi and fruits as Prasad and asked Sai Baba for permission to leave. Sai Baba said, Why do you have to go in this hot afternoon. He said to Madhavrao Despande alias Shama, Feed him today. Sai Baba thus enriched the fate of Shama by giving him order to feed a great person like Lokmanya Tilak in his small hut. After having lunch to his hearts content, Lokmanya Tilak left for Satara with Sai Baba’s permission.

Then onwards, whenever Lokmanya Tilak had some leisure from Des Seva he went to Shirdi for darshan of Sai Baba. In this way eight years passed. On August 1st, 1920, Lokmanya Tilak died as indicated by Sai Baba.

Thus Gajanan Maharaj had told about Kala Pani Punishment to Lokmanya Tilak and Sai Baba had foreseen his death. Saints work in unison and this has been proved. 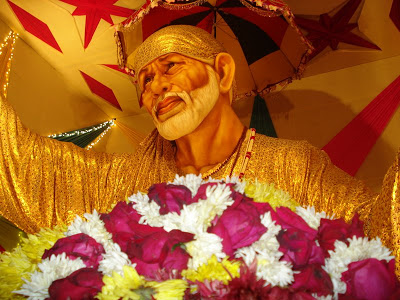 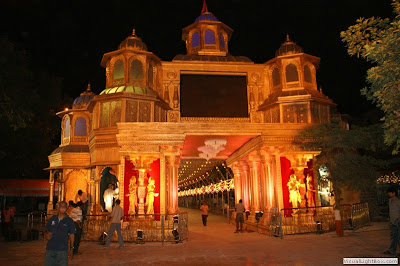 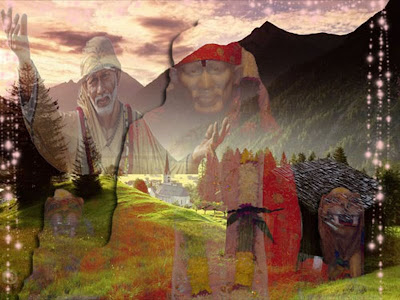 Shirdi Sai Tells His Own Story