Shri Jani was an ardent devotee of Shri Sai Baba. He belonged to Audichya Brahmin caste and resided at Nasik.

When Baba was Dehadhari, Narayanrao was fortunate to avail His Darshan on two occasions. However, the third opportunity of Darshan eluded him, even though three years passed after Baba’s Samadhi.

Besides having the good fortune to have Satsang of Shri Sai baba, Jani was also fortunate to have Satsang of holy persons like Shri Gadge Baba, Shri Valii Baba (Patta shishya of Shri Madhavnath Maharaj of Indore). These people had even resided in his house. However, he became a staunch devotee of Sai Baba.

When he first came to avail Baba’s Darshan, he was serving in the employment of Ramchandra Waman Modak. However, in the first meeting itself, Baba spontaneously uttered, ‘Don’t be bound to somebody’s orders. Start your own business!’ And, accordingly, the future events took place. Jani gave up his job and started an eatery and hostel by the name ‘ANANDASHRAM’ at Nasik. With his efforts, it became a well-known establishment. Due to this chain of events, his faith in Baba increased and he became a steadfast follower of Baba.


With blessings of Baba, ‘ANANDASHRAM’ did well. Jani family had a large number of servants in their house and owned even a horse cart. They also rendered service by providing food and shelter through their eatery and hostel to people who visited Nasik.

However, Narayanrao died an untimely death. At that time, his children were young and could not run the eatery and hosted any longer. The family faced difficult times. In the same city of Nasik where it had served food and shelter to thousands of persons, the family had to go without food on many days. As the wealth disappeared, so did the friends and relatives.

Narayanrao’s wife decided to leave Nasik and to move to saint Dhuni Dada’s place near Khandwa. She collected her meager belongings and left Nasik. However, on the way, many of her belongings got stolen.

On reaching Khandwa, the poor lady availed Darshan of Saint Dhuni Dada and narrated her sad story. He arranged for her bare necessities such as food and shelter and the lady managed her survival in the Dharmashala.

Her paternal cousin was working in a mill at Chalisgaon. Coincidentally, he came for Dhuni Dada’s Darshan. On seeing her brother, she tried to avoid coming face to face.

Her brother took Darshan was just going to place Dakshina in front of Dhuni Dada when he roared, ‘Don’t give Dakshina to me. In that corner, a lady is sitting with her kids. Buy tickets for Nasik and give to her! Send them back to Nasik. Because, they are fortunate to be blessed by Shri Sai Baba.’

Thus, the shower of blessings was evident to the family even during their difficult times. Narayanrao’s wife was at peace now. The financial circumstances had not changed; but her mental condition had improved. Now, she had gained the courage to face the perils of life. She had full conviction that her Sadguru was with her. 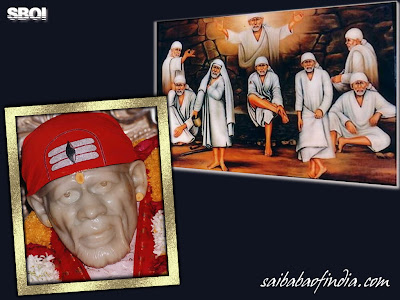 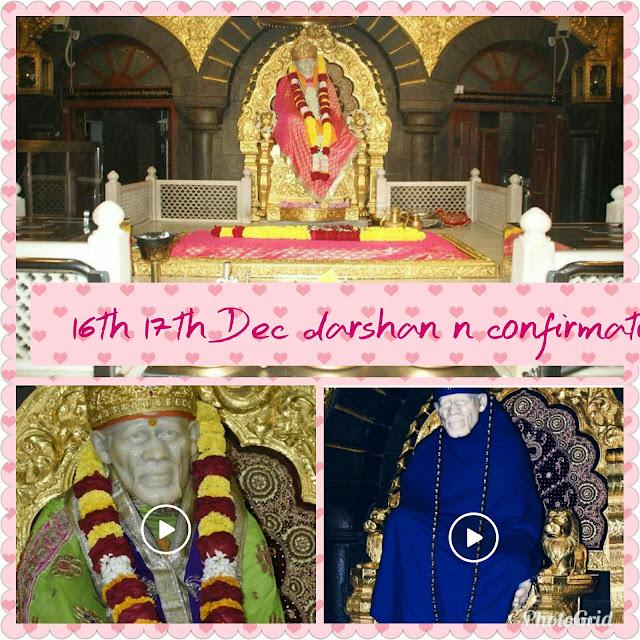