I received a mail from Sai Family Member residing in Australia

Parvathi Kumar regarding Gurupoornima Festival celebrated at Shirdi Sai Sansthan Melbourne, Australia and requested me to publish on the blog.

Hi Hetal
I am sending you the write up of Gurupoornima celebration at our mandir, please publish along with the photos which I have sent, Thanks heaps….

s conducted at our Sai Mandir in Melbourne on the 18th July 2008 and it was a great success. The event was attended by a record crowd of more than 600 devotees. The program started from 9.00 am with Kakad Aarthi. Followed by Abhishek of Baba and Madhyan Aarthi and delicious prasad. About 75 devotees were present in the morning. We had some bhajans and playing of Hanuman Chalisa in the afternoon. The evening’s program started with Dhoop Aarthi. After this the Satyanarayana puja was performed in the Community Hall, which was sponsored by about 35 devotees and witnessed by more than 150 devotees. This was a very good move, as it allowed us to perform the Abhishek for Baba (in the mandir) and

May Baba bless them for this.
Jai Sai Ram 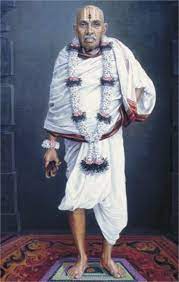 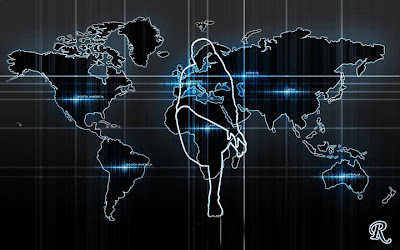