Yes, its true. I came across this news few minutes ago and quickly thought to share with you all. The famous temple of Shirdi of Maharashtra is now second richest in the country in income terms after Balaji Temple in Tirupati. The income of Tirupati Balaji has reached approximately to Rs. 1000 crores as per trusted sources. Still exact figure is yet to be concluded.

In a statement given by Ashok Khambekar, trustee of Shirdi Sai Baba Sansthan Trust, in the year 2008 the temple collected Rs. 81 crores cash, 920 Kgs of gold and 440 Kgs of silver as donations. A record making donation of Rs. 4.15 crores has been collected in short duration from December 29, 2008 to January 6, 2009. The temple collected about 104 Kgs gold, 235 Kgs silver and Rs. 60 crores cash during the year 2007 says Khambekar.

Sai Baba Sansthan was formed in 1992 and had an annual budget of Rs. 200 crores which is used in constructing new buildings and roads near Shirdi. Multi speciality hospital and Prasadalay has been constructed and run by Sansthan on grand scale. 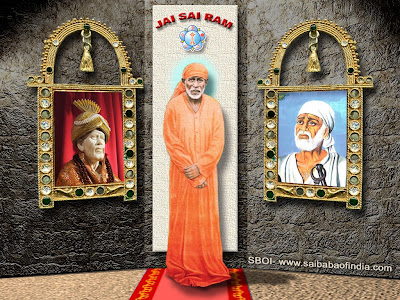 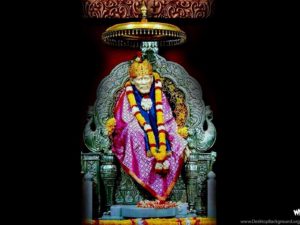 How Dasganu Served As A Saint In Ram Mandir 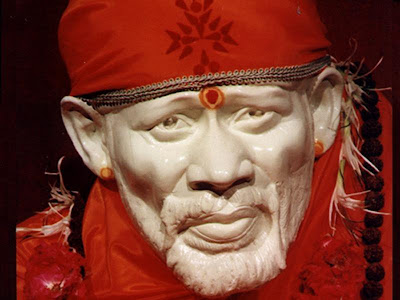