Once all kids of Chhotubai i.e two sons – Madhukar and Ashok and daughter – Parvati were attacked by deadly disease (since the disease name is in rustic gujarati language, i could not find out exact english word ). Out of them Madhukar and Parvati got relieved, but Ashok’s condition was most serious. Doctors had left hope of Ashok’s survival.

Sai Baba appeared in her dream and said, “Why are doing so? How can your strength decline? Malik is there to look after Ss. You dont worry, thick black clouds will soon vanish. Your son will wake up at 6:30 in morning. He will ask for food. You dont keep any fear in your mind. You give him whatever he asks to eat”.

Time passed and as per Baba’s words in dream, at 6:30 am, Chhotubai’s son woke up and asked for food. She gave him food with full faith in Baba. After few days, Madhukar was hail and hearty as before.

In another instance, Chhotubai’s son Madhukar was suffering from typhoid. The boy’s mother had faith in Baba and was very sure that Baba will take due care. So there was nothing to worry. But Chhotubai’s sister’s faith trembled and she took a vow that as soon as the boy recovers she will take him to Shirdi for darshan of Sai Baba.

Madhukar recovered after 14 days. His aunty had decided to take him to Shirdi within five days of his recovery. But Madhukar had became very weak due to ailment. It was difficult for him to sit erectly on floor. But his mother and aunty were curious to pay off debt of Sai Baba.

Doctors had advised not to give any physical strain to Madhukar. Both sisters did not pay attention to doctor’s advice and started for Shirdi. After leaving Dadar, Madhukar’s health started declining. Madhukar caught fever again. Now Chhotubai and her sister were in dilema. They thought if anything worse happens then people would blame them.

Both started remembering Sai Baba’s name and continued throughout their journey. Madhukar was in semi unconscious state. When they reached Kopergaon station, once horse-cart driver peeped inside window and asked them if they wanted to hire tonga. No sooner did the boy heard the voice of horse-cart driver, he regained senses and sat without anyone’s support and said, “Have we reached Baba’s Home? Now let me sit”.

Chhotubai touched Madhukar’s body and realised that fever had vanished. She asked Madhukar to lie down and rest. But he did not listen to his mother’s plead and requested to allow him to sit. Chhotubai took Madhukar in her lap and after sometime they reached Shirdi. They went directly to Dwarkamai.

Baba took Madhukar in His Hands and asked him to stand by raising both his hands. With Baba’s grace and Holy touch Madhukar was able to stand erectly without anyone’s support. Baba said to Chhotuba, “People will not blame you now”. Baba gave banana to Madhukar to eat and then a mango. In this way Madhukar’s disease was uprooted from its root by partaking these two fruits. Gods of heaven also started praising Madhukar’s fortune that he was given banana and mango consecrated by Baba’s touch. Such is love of Baba for His devotees and He is always ready to run to His devotees to help them, whether called or not !!! 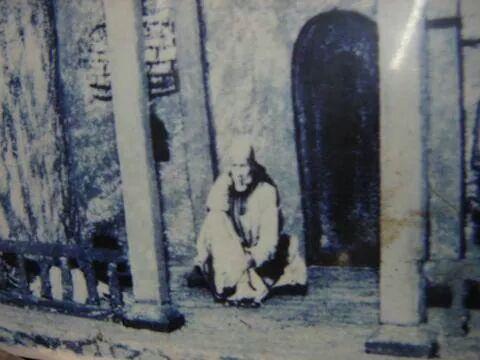 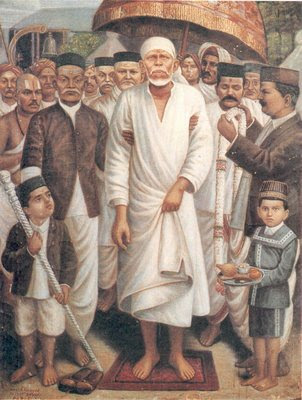 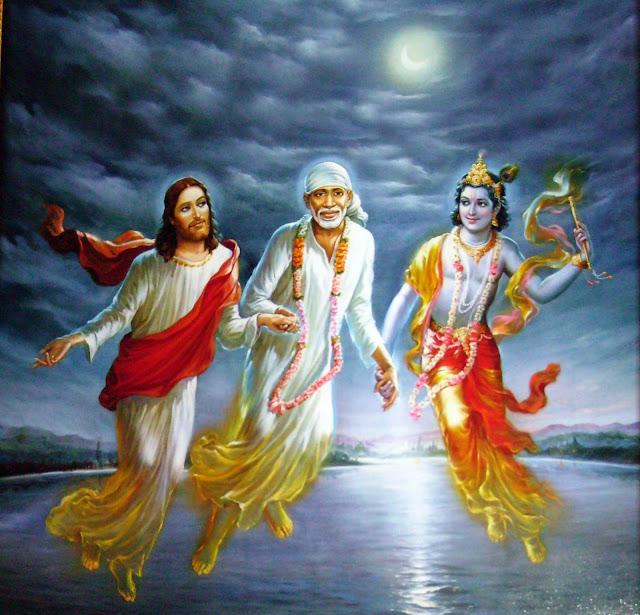