Last few posts covered stories of Chhotubai and her kids. Sai Baba is always indebted to His devotees who worship Him whole heartedly and surrender themselves in His lotus feet. Deep devotion is always welcomed by Him and it becomes His duty to save His devotees from any danger. Such is the nature of Sai Baba who always acts as per His devotees wishes and sometimes gives them more than they deserve.

A household named Baburao Kirvandikar lived in Shirdi. He was very poor fellow. His daughter Shanta, who was only three years old had great devotion for Sai Baba. All day long she used to play in open courtyard of Dwarkamai. Baba also loved her a lot and played with her. She used to say, “I am Sai Baba’s younger sister“.

A well is located in Lendi baug. It is known as “Itiyaa Kuvaa_ (meaning a well made by bricks). Baba used to draw water from that well and water plants and sibblings in Lendi baug using two unbaked earthen pitcherss. A beautiful garden came to sight due to Baba’s hard efforts. Today this garden is trodden by many devotees and it is located in Samadhi Mandir premises.

Once little Shanta reached a corner of Lendi Baug while playing in Dwarkamai. Accidently this little girl fell into the well. There was nothing to hold above the water level in the well, still she caught hold of something and hanged there. Soon this spread in Shirdi like wildfire. So the villagers gathered near the well. When they peeped inside the well they could find nothing which this girl can hold and hang for long. To everyone’s surprise only one thing was visible and that was that the girl was hanging with some support. But no one could guess what this support was. With great efforts and pains, finally the girl was taken out of the well. When asked the girl replied, “Sai Baba was present in the well and He Himself held me above the waters !!!” 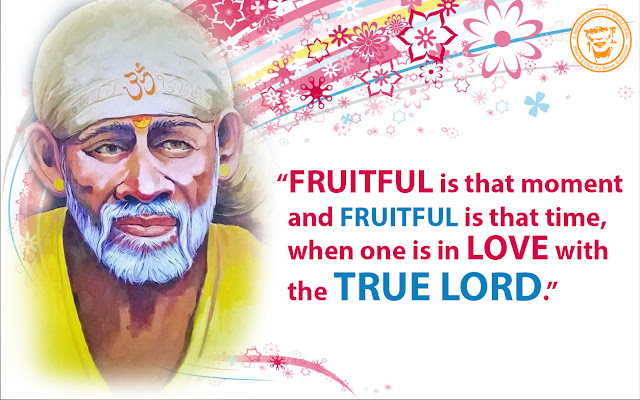 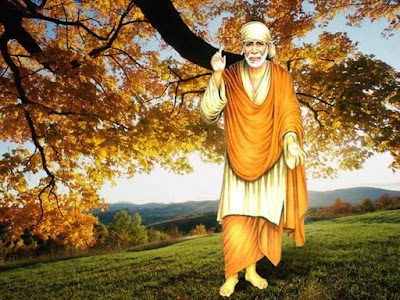 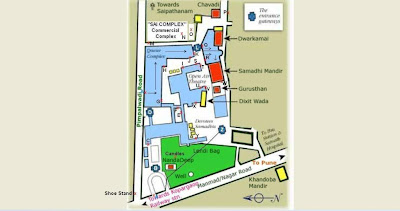