If travelling by train to Shirdi, you don’t have to travel far for accommodation since Railway is building a 200 Room Accommodation Hotel at Sainagar railway station.

This has been declared by the Central Railway Minister K H Muniyappa. The Minister himself is a devotee of Sai Baba and he and his family are regular visitors in the Sai Temple at Shirdi.

Being a Road & Transport / Highways Development Union Minister in the previous government, on the request of AshokRao Kale, he had approved the project for building Four Bridges over Godavari River Near Kopergaon allocating a budget of Rs 30 Crore.

After being elected as the Railway Minister, K H Muniyappa immediately came to Shirdi to seek Saibaba’s blessings.

During this visit, he visited the Shirdi Railway Station and while addressing the media guys there he said that since the station is important for devotees of Saibaba and a large number of devotees visit Shirdi throughout the year he would improve the frequency of trains as well as facilities in the station. Devotees face a lot of issues for accommodation and taking this into consideration Muniyappa declared that the railways would build a 200 room Accommodation campus along with the help of the Shirdi Sai Temple Committee.

A New Train service along this route Loni-Sangamner-Akola-Bhandardar a Dam was requested by the devotees for which the railways commented that they will check its feasibility and then decide on it.

PUNE: Suggesting the introduction of new trains from Pune to important destinations across the country, the Mahratta Chamber of Commerce Industries and Agriculture (MCCIA) has also urged the railway ministry to take up new facilities for cargo movement and passenger amenities.

In a memorandum forwarded to railway minister Mamata Banerjee, the MCCIA has pointed out that the city, a major IT and BT hub and industrial centre, requires additional railway networking and services. Chairman of the railway, road traffic management committee of the MCCIA, Chandmal Parmar, said the suggestions are based on feedback received from citizens and commuters.

The memorandum has requested creation of separate terminals for suburban trains, and new terminals for fast trains between Pune-Lonavla and between Pune-Daund. It has also stated the need for rail connectivity to Rajgurunagar, where the proposed international airport is to be developed.

The MCCIA has asked for the introducing of a superfast Rajdhani train between Pune and New Delhi, besides introducing superfast trains to Chennai, Hyderabad, Bangalore, Mangalore, Hubli, Guwahati, Ahmedabad, Kanyakumari, and Rameshwaram via Coimbatore and Madurai.
It has also suggested introduction of intercity express to Kolhapur, Shatabdi express to Solapur and Surat, and superfast train between Shirdi and Tirupati. Similarly, it has urged for trains to Jaipur (via Ahmedabad), Jammu Tawi, and Faizabad, besides increasing frequency of the Ahimsa express, Pune-Nagpur Garib Rath, and Poorna express to Ernakulam. 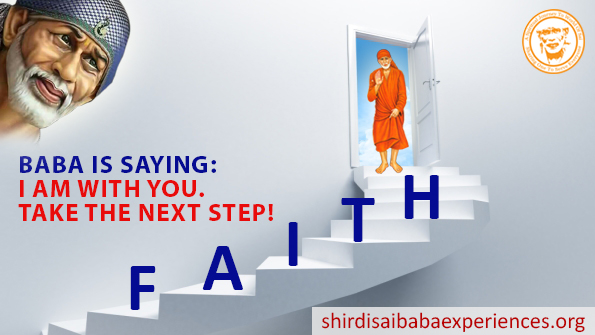 How To Pray Shirdi Sai Baba To Be Successful In Life 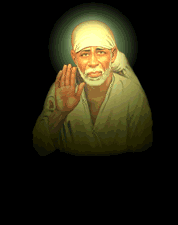