Recently Shri Sai Baba Sansthan Trust, Shirdi had organised Sai Bhajan Sandhya in world famous Robert Hall in London (UK). Sansthan has released press note and shared about 200 photos of this historical event on its official website. Photos are viewable in photo gallery format, but here you can download them as JPG files. Few random pictures are selected and uploaded in this post. There is a download link of all photos at the end of the post. Photos are zipped and you will need to extract them after saving into your hard disk.

‘The Sai Sammelan and Bhajan Sandhya programme held in London on 19th September evoked an overwhelming response by the Sai devotees. This function was a memorable one’, opined Chairman of Shri Saibaba Sansthan Trust, Shirdi Jayant Sasane.

He further said that, Sansthan trust had organized the ‘Bhajan Sandhya Programme’ for the first time in London. The world famous Royal Albert hall in London was the venue for this function. The Sai devotees from non-residential of India and residents London were curious about this function. The devotees were allowed on the entry passes worth payment of 5 and 10 pounds. But, due to overwhelming response of the devotees, it was sold within a fifteen days. The seating capacity of this hall is of 5,000 people. Apart from this, about 500 devotees had to stand in the gallery and enjoyed the programme. It was a matter of noting that this was the first time that within a short time, 5000 passes were sold for this hall. It has proved the devotion and faith on Saibaba in London also.

The programme of Bhajan singing by noted singers Manhar Udas and Suresh Wadkar was cancelled two days before of the Sai Sammelan. However, the noted singer Anup Jalota was in London at that time. He accepted the request of singing Bhajans considering order of Shri Saibaba and won the hearts of the devotees assembled in the Albert hall. He extended his singing service for Shri Saibaba at the free of cost. In fact, it was the miracle of Shri Saibaba. The programme was started with Doop Aarti and 5500 devotees enjoyed the Bhajan Sandhya. I am delighted and have the immense pleasure that Sai Sammelan in London was a successful event. President of London based Sai temple Darshan Singh and Sudir Choudhari, Raj, Milind Patil, Reena Kakkad, etc took the sincere efforts to make this programme to a grand success, Sasane added.

Sasane further said that this historical programme at such a long distance from Shirdi could become successful due to only the blessings of Shri Saibaba. He also invited the dignitaries in London for Saibaba’s darshan. Sansthan trust distributed the holy book Shri Sai Satcharitra, three-dimentional photo of Shri Saibaba, Udi (the holy ash) and Aarti C.Ds to the present devotees in the Albert hall. Civil and Air Aviation minister Prafulla Patel granted the free of cost service of Air India to send these all materials to London. Radio star Ram Bhat conducted the proceedings of the programme. Sai devotees gave the best response to Bhat while conducting the proceedings as his voice and way of announcement was like noted announcer Amin Sayani.

Trustee of Sansthan Shailesh Kute proposed the vote of thanks in this programme. The entire programme was concluded by Saibaba’s Shejarti. No body had left the hall until the end of Shejarti. Trustees of the Sansthan K. C. Pandey, Smt. Urmila Jadhav, Pyarelal Tiwari, Captain Vasudeva, Executive Officer Kishore More, Mrs.Rajashree Sasane, priest Dilip Sulakhe, etc were present for this function from Shirdi. President of Shirdi Saibaba Temple Association of London Darshan Singh welcomed and felicitated the office bearers of Saibaba Sansthan Trust. Sasane and trustee also felicitated the devotees who took the sincere efforts to make this programme to a grand success. 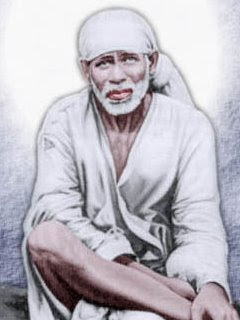 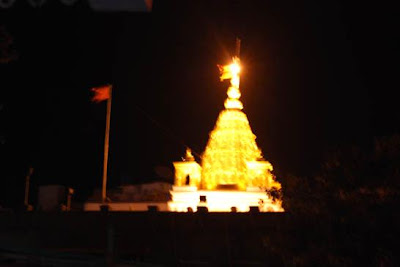 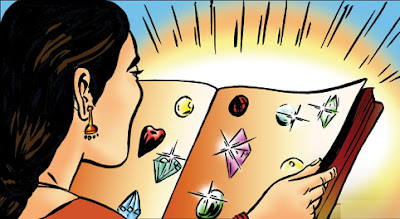