Laxmanrao Kulkarni Ratnaparkhi was maternal uncle of Madhavrao Deshpande. He was a resident of Shirdi itself. He was an orthodox Brahmin. He used to follow the laws of touchability and religious rites very rigorously.

As Laxmanrao was the maternal uncle of Madhavrao, he was known as “Laxman Mama” in the village. He was the Vatandar Kulkarni and Gram Joshi of Shirdi.

While the devotees were experiencing Baba’s miracles, Laxmanrao maintained a distance from such things. He not only had no faith in Baba, but he was a very staunch opponent of him.


An unlearned person is likely to fall into prey to bad company and habits. He may listen only to his ego and have belief only in himself. Gradually, he starts thinking that he is bigger than God. To bring such a person to the correct path, Bhagvant gives him certain jilts. The person starts coming back to his senses. Then, the Almighty enters his inner soul and gives him deliverance.

It so happened with Laxmanrao. The great egoist fell ill with an incurable disease. His sufferings knew no limits inspite of the various remedies he tried. Ultimately – as a last resort – he came to Baba’s Masjid.

Baba looked at him with tranquil eyes, moved His hand over Laxmanrao’s body and said, “Go! Allah will set things right.”

There was a miraculous change in Laxmanrao from the time he stepped into the Masjid. On top of it, he had the blessings of baba. From that moment, he became a devotee of Baba.

On another occasion, Baba took a test of Laxmanrao.

Bappaji was the only son of Laxmanrao. When he was young, he ailed from some incurable disease. But, now Laxmanrao had faith in Baba. Therefore, along with other medial remedies, everyday he started bringing Udi from Baba’s own hands and giving through water to Bappaji.

However, there came a time, when people felt that the boy is going to be lost for ever. Laxmanrao rushed to the Masjid. He prostrated himself at Baba’s feet and cried, “Baba, save my son! Oh, my God, I bow before you.”

But, suddenly, Baba shouted at him, “Go, away!” he even started showering abuses. Laxmanrao got scared. He was unable to understand Baba’s strange behaviour.

In reality, now Laxmanrao had started believing in Baba. However, his old traits had not been completely eradicated. Some of his ego was still lingering. A few questions and doubts used to crop up in his mind time and again.

With a heavy heart, Laxmanrao returned home. And after some time, baba got up from his place. He came down the steps of the Masjid and straight away went to Laxmanrao’s home. With love and affection, He moved His hand over Bappaji’s body and immediately turned back. From that moment, Bappaji got relief.

Now Laxmanrao began believing that Baba is God Incarnate. He decided that in his every deed he will remember Baba. Early every morning, Laxmanrao used to complete the rituals of Snan-sandhya and then came to the Masjid to avail Baba’s darshan. He used to wash Baba’s feet, draw a Tilak, place flowers and Tulsi leaves, offer Dhoop – Deep-Naivedya and Dakshina. Thereafter, he used to prostrate himself before Baba and take His blessings. He used to distribute Prasad amongst those present. And then, he used to proceed to perform Pooja of the other Gods and Goddesses of the village. This was his daily routine and he adhered to it till end. With great devotion, he served Baba. 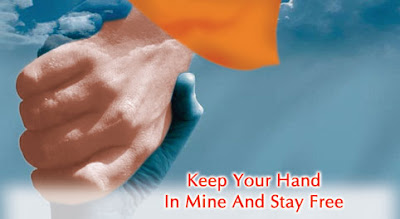 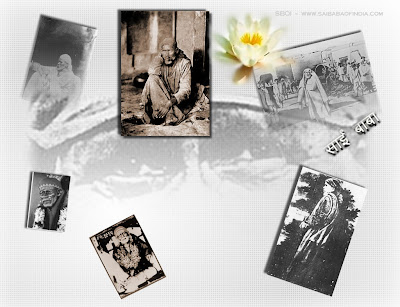 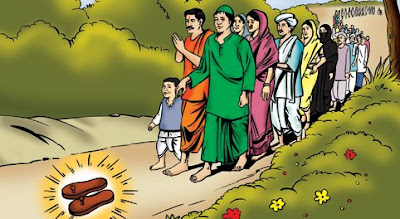