There is much more which Sai Sister Archana has to share, but i think we should pause here. There are many messages of Lord Baba for use in above conversations and we need to assimilate them in our hearts to bring them into actions. I am reserving her other part for tomorrow’s post. 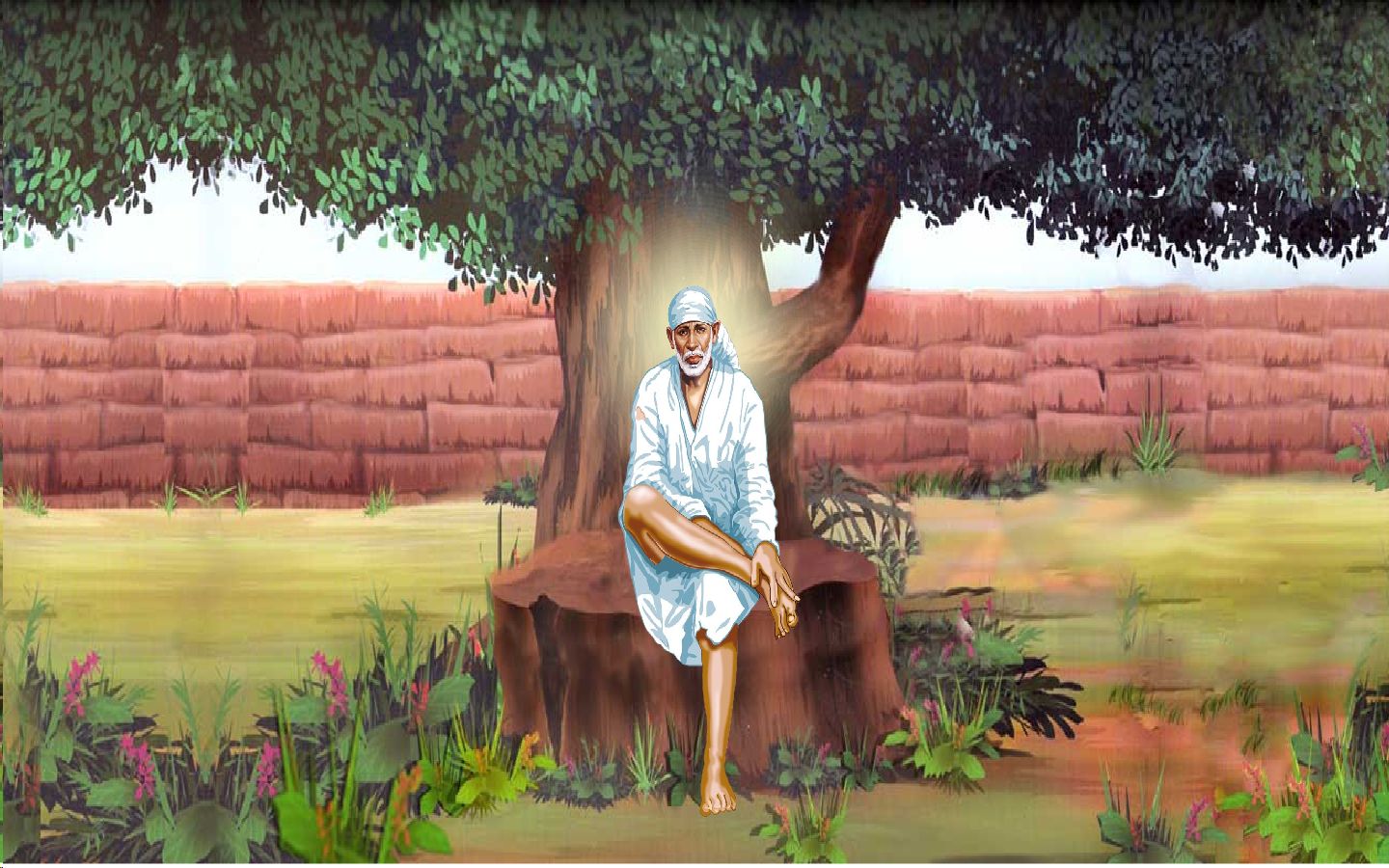 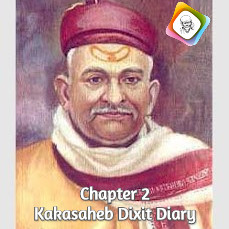