Skip to content
With Blessings of Shri Ganesh and Sri Sai Baba, on the occasion of Radhastami, offering humble tribute to Madhura Bhakti Shiromani RadhaKrishna Mai.

RadhaKrishna Mai’s original name was Sundari Bai Kshirsagar. She became a widow at a very early age of 17. She undertook severe penance and went on pilgrimage. Around 25 year of age, she came to Shirdi with her only possessions of a nine inch beautiful idol of Radha Krishna and ektara. Because of her devotion towards Radha Krishna, people of Shirdi started calling her as RadhaKrishna Mai and Baba used to call her RadhaKrishni. She was at Shirdi for about 9 years before taking samadhi at age of 35.

RadhaKrishna Mai spent all of her time in meditation, singing devotional songs and service to Baba. Mai was also a master in all religious scriptures and yogic practices. Saibaba used to send many of his elderly and educated devotees like Babusaheb Rege of Indore, Sri Sai Sharan Anand Maharaj to learn lessons of bhakti from Mai.

With her pure love and devotion to Baba, Mai single handedly shaped the Shirdi Sai Baba Sansthan. The naam saptah during Ram Navami, present discipline and daily routine at Shirdi were laid down by her. The splendour of the palki and rath and Chavadi processions and the Sunthavada that is still distributed in Shirdi, all these were due to the efforts of Mai.

Here are words of Baba to Mr. Rege after Mai’s samadhi – “She was your mother and mine. She wanted to be freed from her karma and you know I gave her my assurance. One night she came saying she would not wait and, lifting up my kafanii, got in here (pointing to His Heart). You will see her here when you desire”. Divine mother is now merged in the Master.

We offer our humble respect and gratitude to Madhura Bhakti Shiromani, ParamYogini for showing us the bhakti path and setting a great example of how to serve Shri Sai Samarth. 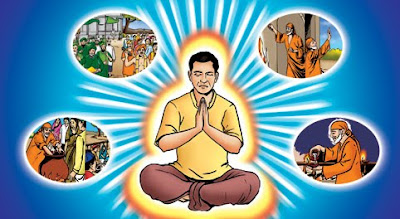 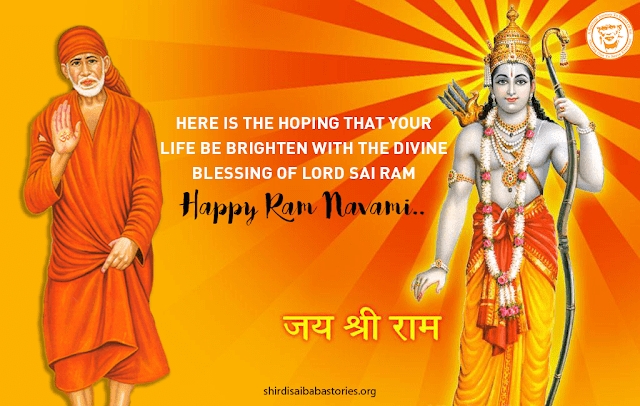 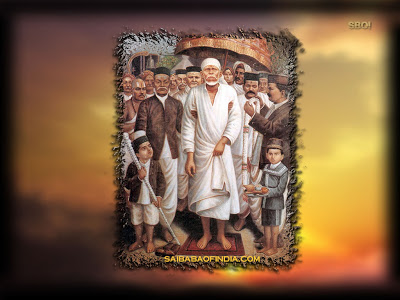