On the occasion of Mahashivratri, we pray Lord Shiva to

When the subject matter of the write-up for Shivratri was being thought of, the only thing that we could think of were the common characteristics of Adi-Yogi (Mahadev) and Yogi (Sai Baba). Many devotees of Sai Baba have experienced characteristics of other Gods in Him. For example anger of Shiva, playfulness of Krishna, stability of Sri Ram, power of Hanuman, motherhood of Goddesses, etc. On the occasion of Mahashivratri, we were inspired to write about Sai Baba and Anger because when we refer to Mahadev, His anger and opening of the third eye (apparently) comes to our minds (though there are many other technical facts which would be shared on this blog soon).

References Of Sai Baba Getting Angry

Devotee readers can go through the book “ShirdiChe Sai Baba” to read about more such instances.

Anger takes birth because of ego. Ego builds up an attitude that the world should transact as per one’s wish or as one perceives. However, when it doesn’t happen then ego gives birth to anger. It is but natural for anger to arise because it can’t be avoided. What can be avoided is the reaction. Anger feels itself to be powerful and can conquer everything. The characteristics of anger make it feel superior to other emotions. The ego goes to its heights due to the presence of anger. It works like oxygen to burn the fire. Mind is not able to think in such a situation because it’s the only one thing that anger can conquer which in turn burns up a lot of things.

Anger will be a negative emotion when it is not handled smartly. When the emotions are boiling in anger, the mind loses its stability and speech loses its modesty. The boiling emotions give birth to negative emotions which aspirants on the spiritual path are prohibited from. When you can’t think of good words to deliver then how can a good message be delivered? The spiritual aspirants are expected to spread goodness around them as the fragrance of a flower but the negativity prevailing in them restricts the spread. They are themselves not at peace then how can they deliver it to others. Their speech is not in their control then how can they control wider aspects of their existence to achieve self-realization. Boiling emotions will make a person deaf to his own heart, how can they hear the hearts of others! No one can withstand the consequences of this play of anger and ego.

Let alone spiritual aspirants, such an angry situation should be prohibited for normal Jivas as well. Anger is a powerful weapon that will destroy self harmony. One should use it wisely to handle dreadful consequences. While anger burns like live embers, it will be gobbling up others’ peace too. It causes severe destruction on an emotional level. With no clarity of thought process, when you go on uttering words, will they make any sense? Surely they will be in self-destruction mode. It will hamper self harmony within you, around you, and outside you.

Anger loves itself, it loves to exist for as long as possible, but will that help to attain the divinity that Sai Baba has always asked us to be in? At the beginning of this post, we have read that Baba used to get angry with His devotees. Is this a justifying fact that we can also be angry then and there? To manage anger either we should be a perfect yogi like Baba or a smart human. Well both the options are in our reach, pick whichever you like and make worthy of yourself to be called a devotee of Sai Baba. Otherwise, anger will destroy self-harmony and may leave permanent damage even if it is short-lived.

Sometimes Baba used this method to teach His devotees a lesson that has already been learned by enduring someone else’s anger. This way it uproots such a tendency and the devotee gets free from the effects of karma. At times there were negativities that Baba wanted to curb by His anger, whatever the case maybe we as devotees of Sai Baba cannot justify our anger compared to His. In fact, this is a common trait being followed among saints and mystics. They will be softer than wax at times and when circumstances demand they will be like live embers. We only need to love and be devoted to them leaving behind negativities in us. As said above, we can choose both the options to be a Yogi or a smart human.

How To Manage The Anger?

The ways to control and manage anger will depend from person to person and situations. However broadly we can summarise the matter as

In conclusion, we would only like to say that anger cannot make things right at the moment for its benefit in the long run. Anger should not be given any room. To manage anger we can be smart humans by chanting Sai Baba’s name and taking control of it.

As our Baba always encourages people to read Bhagavad Gita, we would like to end this post by quoting a verse from Bhagavad Gita.

Meaning as it is:

Quick links of other posts in Divine Talk Category 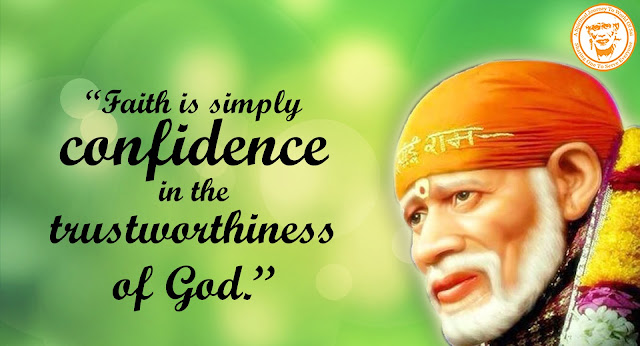 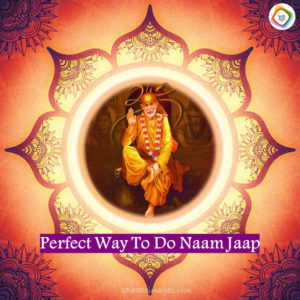 Perfect Way To Do Naam Jaap