The following article has been translated into english from hindi magazine Sai Leela Times. It is originally written by Gogi Chandana.

Sadguru Sainath Maharaj has enstrusted each of His devotee with a special duty. For this duty, even time and place has also been pre-decided. Pujya Shri Shivneshan Swamji, adhering to Baba’s nectar like words and taking it to be His blessing, along with few Sai devotees, decided to do spread the name of Baba. They reached to untrodded places away from crowd of cities for this mission and tried their level best to make every home Baba’s Dwarkamai. With blessings of Shri Sai Baba and Pujya Shri Shivneshan Swamji, this mission took a new turn.

A two day camp of Naam Jaap of Sai Baba was organised in Kathmandu, capital city of Nepal, for the first time on August 16, 2003. The excitement of Nepalis in this camp was splendid. This two day camp was attended by more than forty thousand devotees and all were blessed immensely. Now see how Baba arose the idea of publishing this epic in Nepali language.

Initally it was decided that only bhajans and naam jaap will be main theme of this gathering. But with Baba’s wish parayan of Sai Satcharitra was also included. Participants of the camp had taken Sai Satcharitra in Hindi and English in large numbers with them. At noon at about 12:30 parayan of this sacred text started. It was unexpectedly accepted by Nepalis. Every Nepali devotee present on this event showed his willingness to participate in parayan.

Devotees from Delhi Vikas Mehtaji and Poona Khannaji started this group parayan with first chapter. Thereafter about 150 devotees continued and completed parayan. On seeing devotion and enthusiasm of innocent Nepali Sai Devotees, Vikasji got an idea to publish Sai Satcharitra in Nepali language too. On our return from Nepal, we started working on this task. We had negotiations with Chairman of Shirdi Sai Baba Sansthan and at last we got written permission to proceed. After receiving written permission Sai Devotee Vikasji contacted few Sai devotees from Nepal and shared his views regarding our task. Full support and co-operation was extended by Shri Vinod Prasad Dhital. With grace and blessings of Baba and hard work by Shri Vinodji the task of publishing Sai Satcharitra was finally completed after 5 years i.e in the year 2008. We are extremely grateful to devotees of Nepal who enlightened this lamp of making Sai Satcharitra in Nepali language before 5 years. We are also thankful to Chairman of Chairman of Shirdi Sai Baba Sansthan Shri Jayant Sasane, Executive Officer of Shirdi Sai Baba Sansthan Shri Kishore More and all devotees of India.

These photographs are sent by Sai devotee Sai Charno Kaa Das and he was the one who reminded me of this news which I had completely forgotten and was lying idle with me. 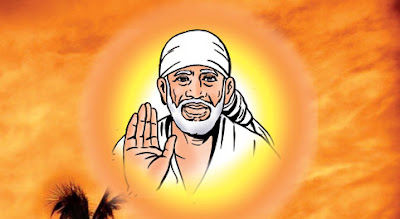 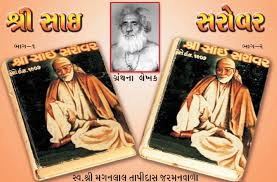 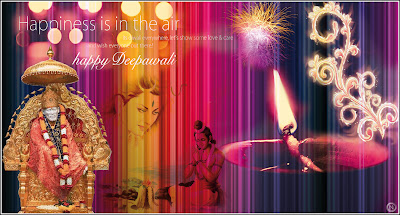